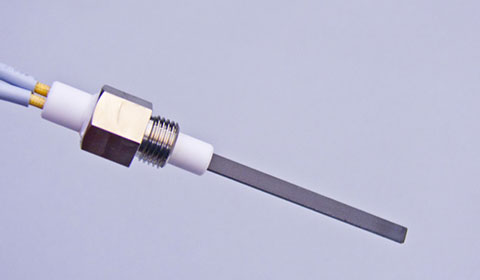 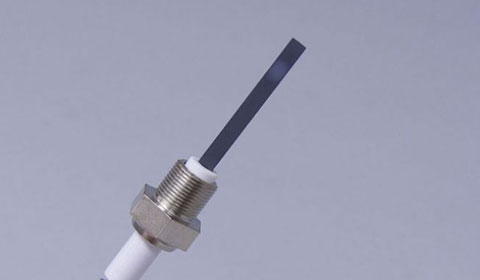 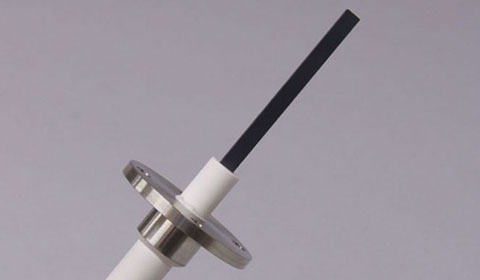 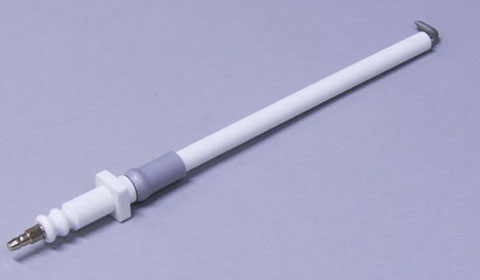 Our customer make the choice of FKK for several reasons

Fuel cells are "power generation devices" which can continuously take out electricity generated by an electrochemical reaction between hydrogen and oxygen, unlike "batteries" which take out stored electricity, such as dry batteries and other primary batteries, and rechargeable secondary batteries.

A fuel cell utilizes electric energy resulting from an electrochemical reaction between oxygen and hydrogen supplied as fuel. Thus, because the fuel cell directly converts energy resulting from a chemical reaction into electric energy, it has high energy efficiency. Big expectations are placed on it as a clean, next-generation "power generating device" which only leaves water following a reaction between hydrogen and oxygen, and does not emit any waste.

The part of a fuel cell that generates electricity is called a "stack" which consists of an aggregate of MEAs. Each MEA is sandwiched between separators.

Each separator has a channel through which hydrogen (hydrogen-rich gas) as fuel is supplied to the MEA fuel electrode and oxygen to its air electrode. Electricity is generated by electrochemical reactions in these MEAs.

The energy efficiency of a fuel cell is generally between 40-60%, or up to 85% efficient if waste heat is captured for use. Japense CHP energy efficiency is 70% and in addition of providing hot water it can cover 70% of normal house electricity consumption. 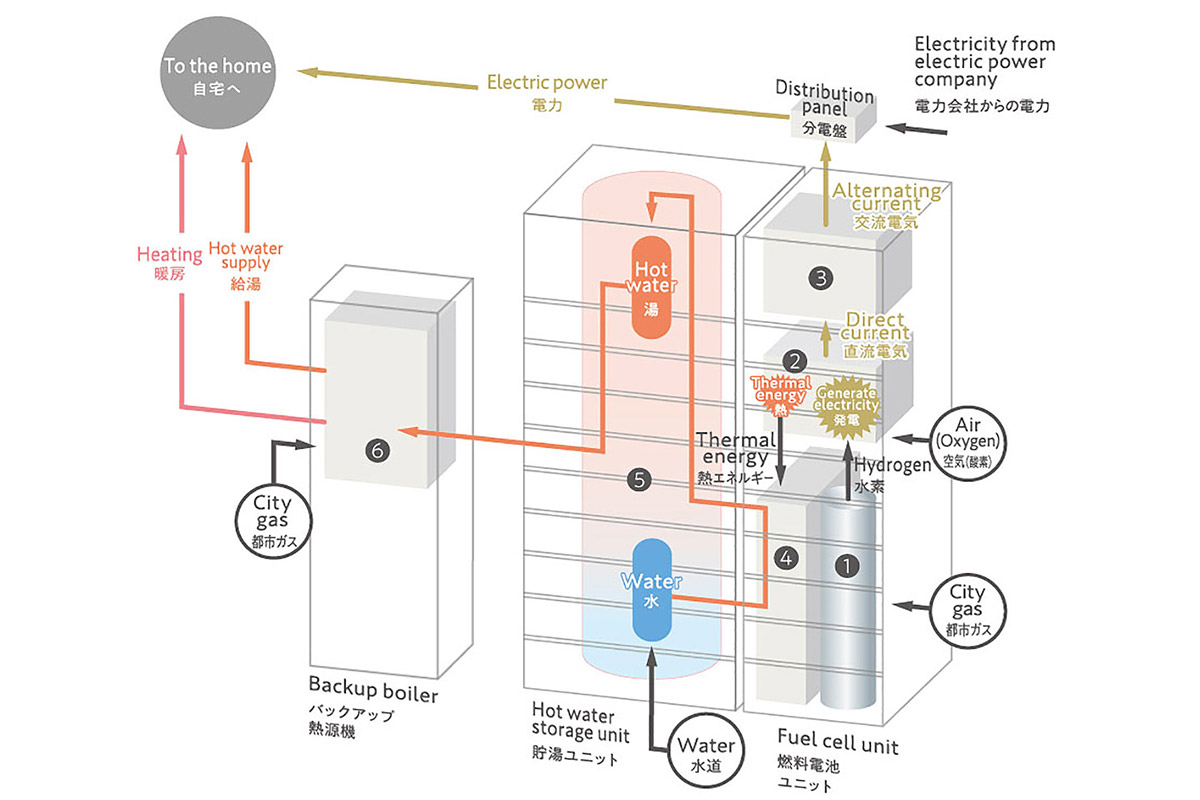 You have a question?